Smart Phone Addiction (and How I Licked It)

Leadership/ Smart Phone Addiction (and How I Licked It)

“I fear the day that technology will surpass our human interaction. The world will have a generation of idiots.”
– Albert Einstein

The internet is an astonishing thing. After just two decades of being in the mainstream, any man, woman or child connected has an astronomical amount of the world’s information right at their fingertips. This resource is available to us 24/7, and on a seemingly endless list of devices. It is very rare that I am in a place where I can’t access the web.

This is a good thing, right? Of course!  But something occurred recently which made me step back and rethink that position.

I was sitting with a friend in their living room watching the 1949 version of “Little Women.” A pretty good picture that we were both quietly enjoying. In one scene an older actor walked out who looked quite familiar. I reached for my phone to look him up and thought to myself, “No, watch the film and look it up later.” A minute went by and the pull to know who he was became too much and I went to the phone. It was C. Aubrey Smith.

A few minutes later, same thing. Another familiar face appeared on screen and I had to look him up. It was Peter Lawford. He was a member of Vegas’ famous “Rat Pack” which I then looked up and read about on Wikipedia. Meanwhile the movie has continued on and left me behind.

And a thought occurred to me: “This is not good.”

I had come to realize that what was once the simple convenience of immediate information had become what I believe to be an addiction for me. A once harmless pleasure had shifted drastically into the unhealthy. It was very difficult for me to settle into something for an extended period of time (a movie, a concert, a dinner with friends) without checking something on my phone, be it email, social media, etc.

I decided to reflect and investigate. I needed to know if this actually fit the criteria of addiction. Here is the definition:

As they say, knowing is half the battle, and I believe that action makes up the rest of it. I then made a decided effort to put a stop to this madness. I implemented three rules.

After just a short period of time, I have noticed three definitive results:

To be swept up in the mania of the web is quite easy and like a lot of things, you don’t necessarily know what a detriment it can be to a happy. healthy lifestyle. I’m thrilled to have made this discovery and would encourage anyone who feels this way to unplug for a while and see how it goes.

Now if you’ll excuse me, it’s time to power down. Going to pop some popcorn and watch a flick. 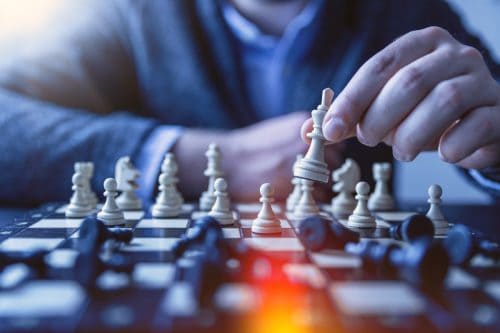 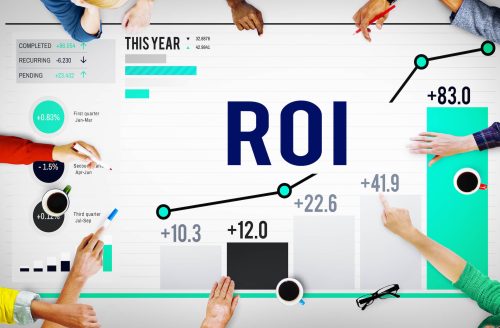 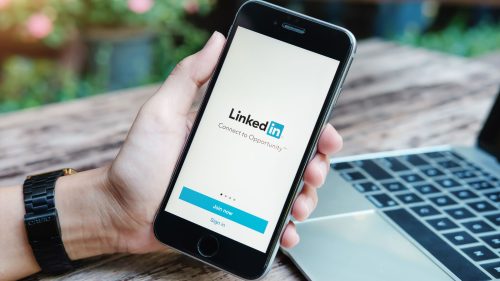 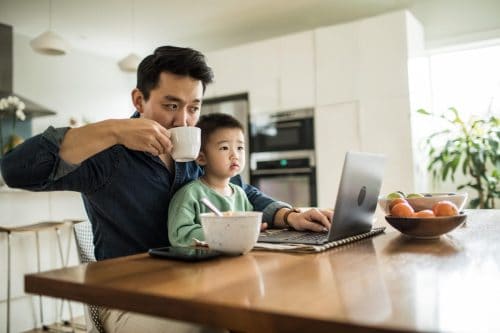